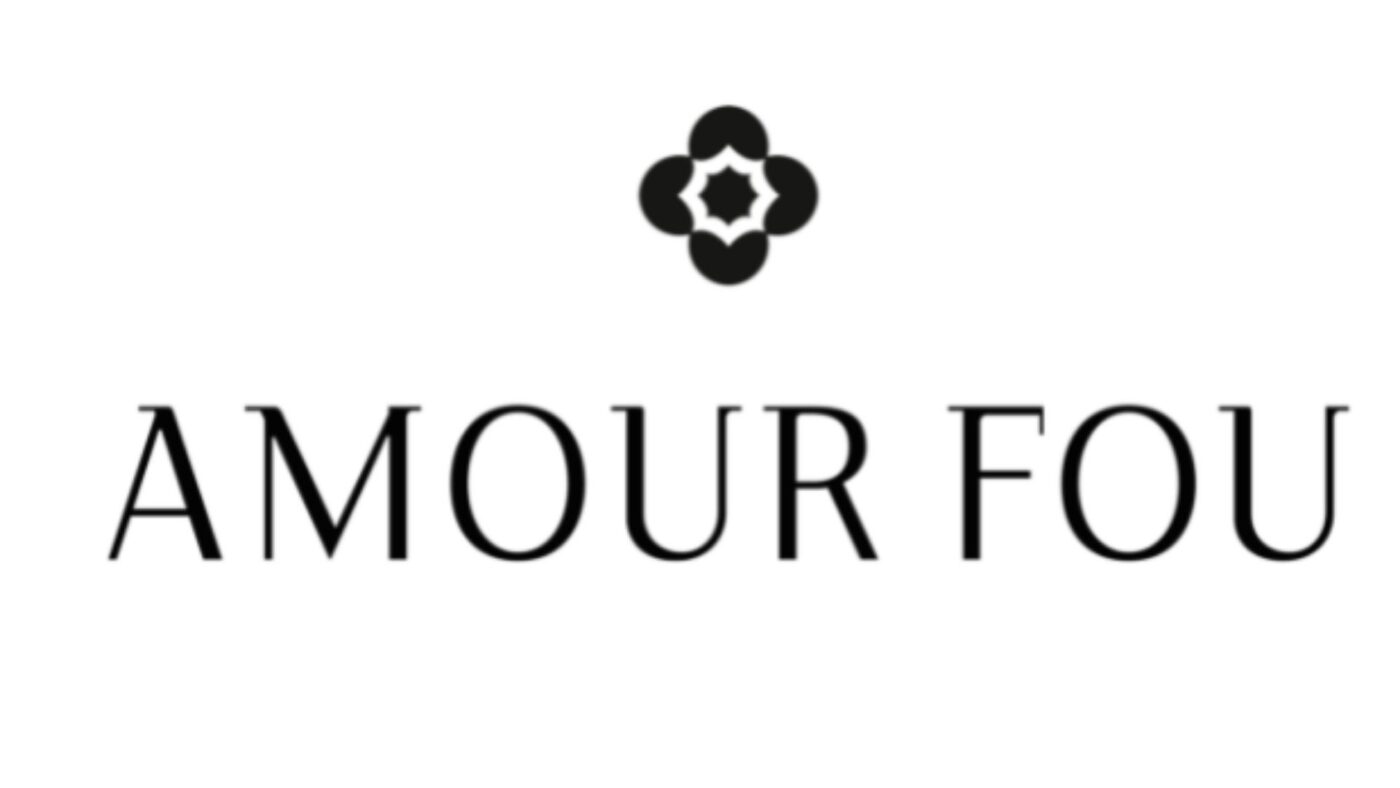 Genuine sandalwood blended with bourbon vetiver notes, rounded off with the beauty of a powerful iris blossom.

Infinite grey facets. Over time, the beauty of the colour grey becomes visible on the skin and in the streets of Paris.
Genuine sandalwood blended with bourbon vetiver notes, rounded off with the beauty of a powerful iris blossom.
Urban elixir of sensual grey like a seductive poison.
A walk under the silver moon along the banks, alone or in company, with a view of the Seine.

BDK Parfums was founded in 2016 by French designer David Benedek, who is one of the youngest designers in the perfumery industry worldwide. His grandparents, exiled from Transylvania, were among the first authorised distributors of renowned perfume brands such as Worth and Christian Dior in Paris in the 1950s. David lives and studies in Paris. In 2012, he graduates from the IFM (Institut Français de la Mode). After his Master's degree, he decides to study even further and takes classes at Cinquième Sens, a prestigious organisation, where he learns how to work with the different olfactory families and facets. BDK Parfums is now present in the largest and most important Parisian boutiques of niche perfumery and in a selection of department stores worldwide (Europe, Russia, Middle East, North America).